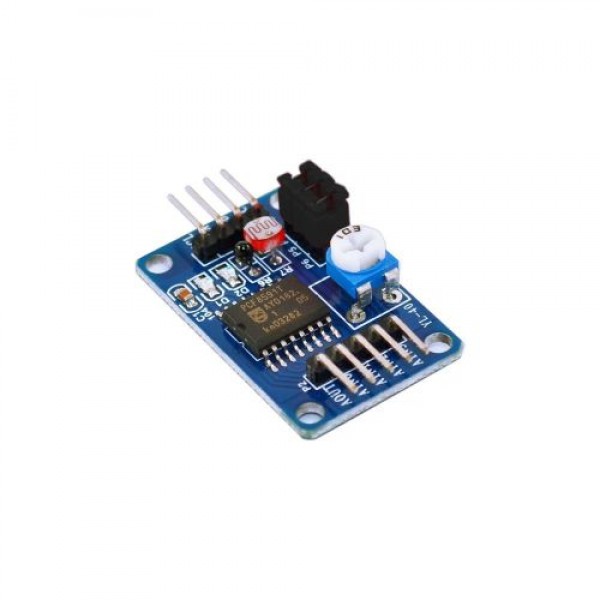 This AD (analog / digital) / DA (digital / analog) module can serve as a bridge between digital and analog. With an analog input of 0V - 5V, a value of 8 bit is generated, which is sent again by means of the I2C protocol. This module also contains 1 output channel, which generates an analog output from an 8-bit value.

This module has 3 built-in sensors as a bonus, which can be switched on and off by means of jumpers; a photoresistor, thermistor and potentiometer. In addition to the digital output, there is also a LED present which, depending on the analog input, is very light to very bright. 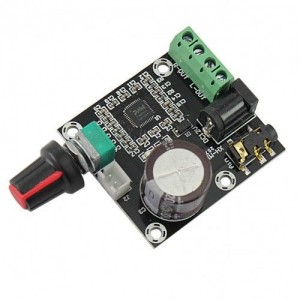 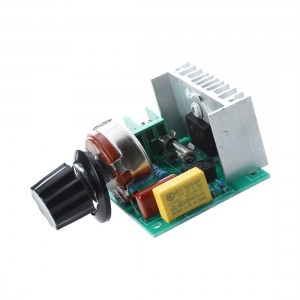 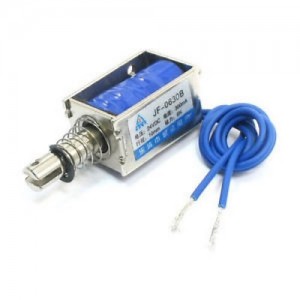 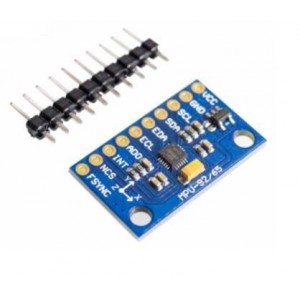